Sennen-no Yu Koman is a ryokan (traditional Japanese inn or hotel) in Kinosaki, yōgo Onsen, Toyooka city, Hyōgo prefecture, kansai region in Japan. Kinosaki is an area of 12.04 mi². In 2005, it was merged into the expanded city of Toyooka  and as of October 2010, the Kinosaki district has an estimated population of 3,778. However, in this small town, there exists the second oldest hotel in Japan (the oldest is Nishiyama Onsen Keiunkan, a hot spring hotel in a smaller town in Yamanashi Prefecture southwest to Tokyo) 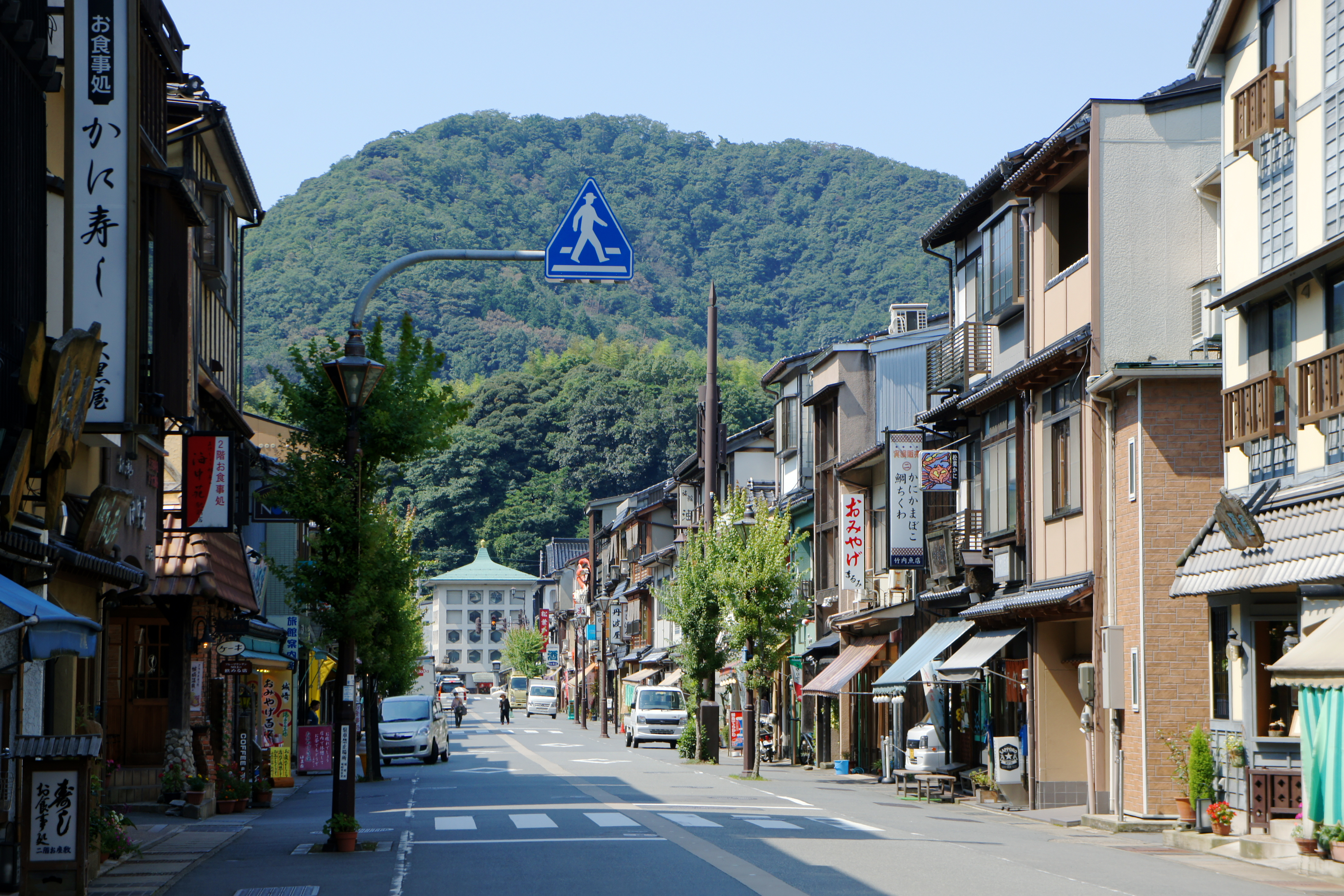 Koman was founded in 717 so this year 2017 is actually its 1300th birthday. The ryokan was founded by Gonnokami Hiuke. He dreamt about four Gods who told him he needed to live there from that point onward to protect his descendants. In his dream, the gods told him he must live in that location in order to protect his family’s safety over the generations. Thus, he built a shrine to the Gods on the hotel’s premise and his descendants went on to open bathhouses In Kinosaki Onsen nearby. Currently this traditional Japanese hotel, meaning that it has communal baths and rooms with tatami mats, is the third oldest company in the world.

You can find the comparison before and now on Koman's official website. Both the interior and exterior haven't change so much along the history. Amazingly it reveals how Japanese business men kept their beloved family business like this for generations after generations. From the first founder, the idea is to pass along the business to the future until the end of the DNA. 1300 years is probably over 50 generations of the family and it is still privately owned today.

Koman  is located facing to Otani- River that flows in the center of Kinosaki Onsen Resort. It is famous for its traditional Japanese spa from old times with brooklets, willow street and steam of the spa. The hotel serves famous "Crab" dish for dinner. There are two main bathes, wooden-made and marble-made. It have its indoor hot tub but most travelers enjoy the 7 famous outdoor hot springs in this hotel's area which is walking distance from it. They have rooms from $150- $380 which is very reasonable at its level.

Based on the online reviews, services are wonderful there and all its staff are very friendly. They may still have few employee that can speak English, which is very common for a business like this in Japan so get ready to practice or learn some conversational Japanese before you go.