Sennen-no Yu Koman is a ryokan (traditional Japanese inn or hotel) in Kinosaki, yōgo Onsen, Toyooka city, Hyōgo prefecture, kansai region in Japan. Kinosaki is an area of 12.04 mi². In 2005, it was merged into the expanded city of Toyooka  and as of October 2010, the Kinosaki district has an estimated population of 3,778. However, in this small town, there exists the second oldest hotel in

There are many reasons why we are so obsessed by Japan and its culture.  One important and probably most important one is the spirit of never giving up and pushing through perfection and more perfection years after years, and centuries after centuries. This same spirit drives countless businesses in Japan to survive two world wars, 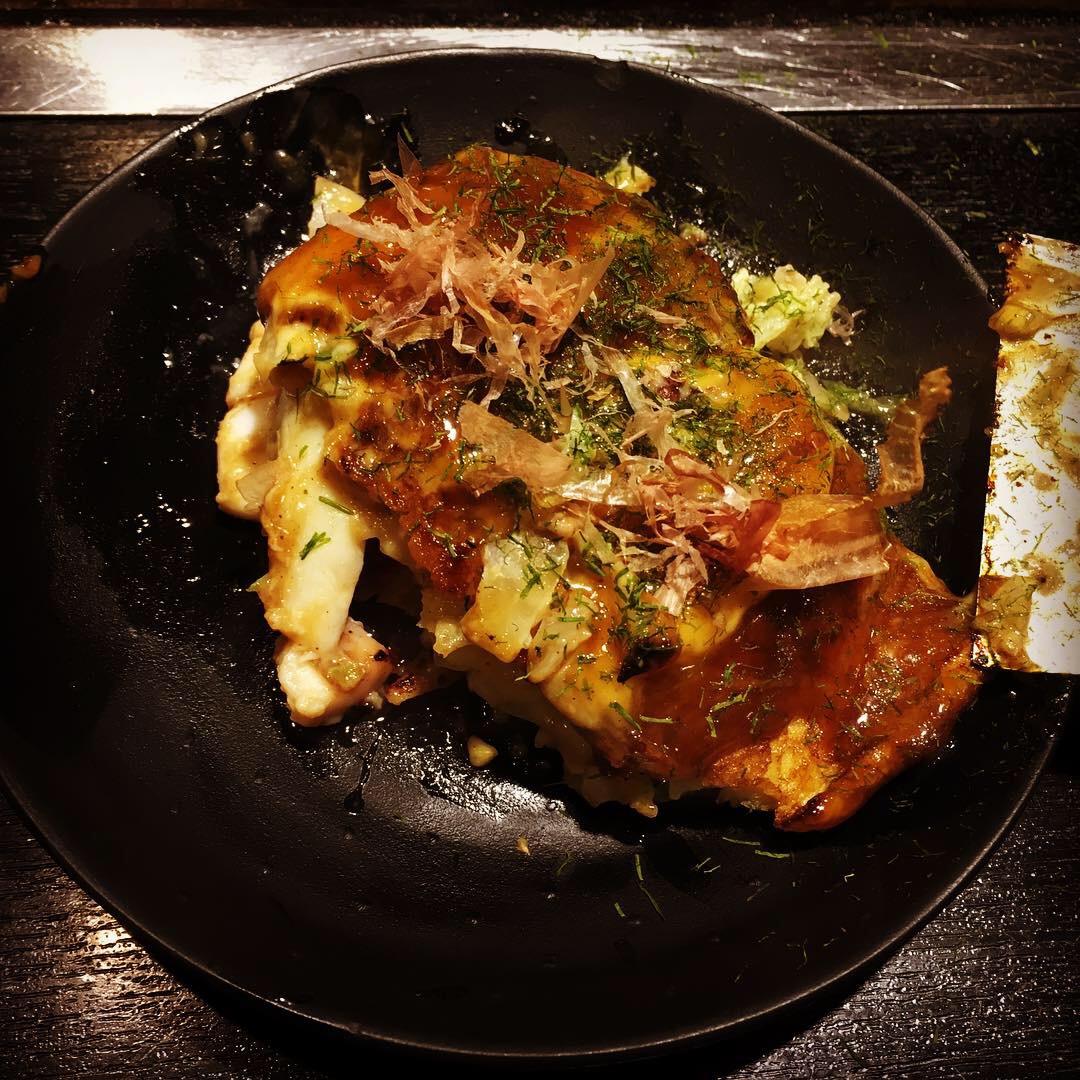 Different from other main dishes, okonomiyaki is originally a pancake style food started from Kyoto and Osaka areas. Osaka or Kansai style okonomiyaki is currently predominant all over Japan.The batter is made of flour, grated nagaimo (a type of yam), water or dashi, eggs and shredded cabbage, and usually contains other ingredients such as green

The last but not least of the Top 10. We save this for the last because it is the most Japanese meal option in our opinion. We haven’t seen this available in any other countries in the world. Some background contexts first. Fruits in Japanese are generally very expensive, at least 2-3 times more expensive

Not like the other well-known dishes from Japan, this one is our personal favorite. It is a very simple dish with a unique taste which might be an adventure to many of our American friends. We LOVE it so why not sharing as love is infectious 😉 Chazuke (茶漬け) or ochazuke (お茶漬け) is a simple Japanese

The weather might just start chilling down in the beginning of September in most areas in the world. For those who enjoy warmth in a chilling weather, hotpot is a wonderful type of meal to restore the heat around your body and have friends come over to be your company. There are two typical types 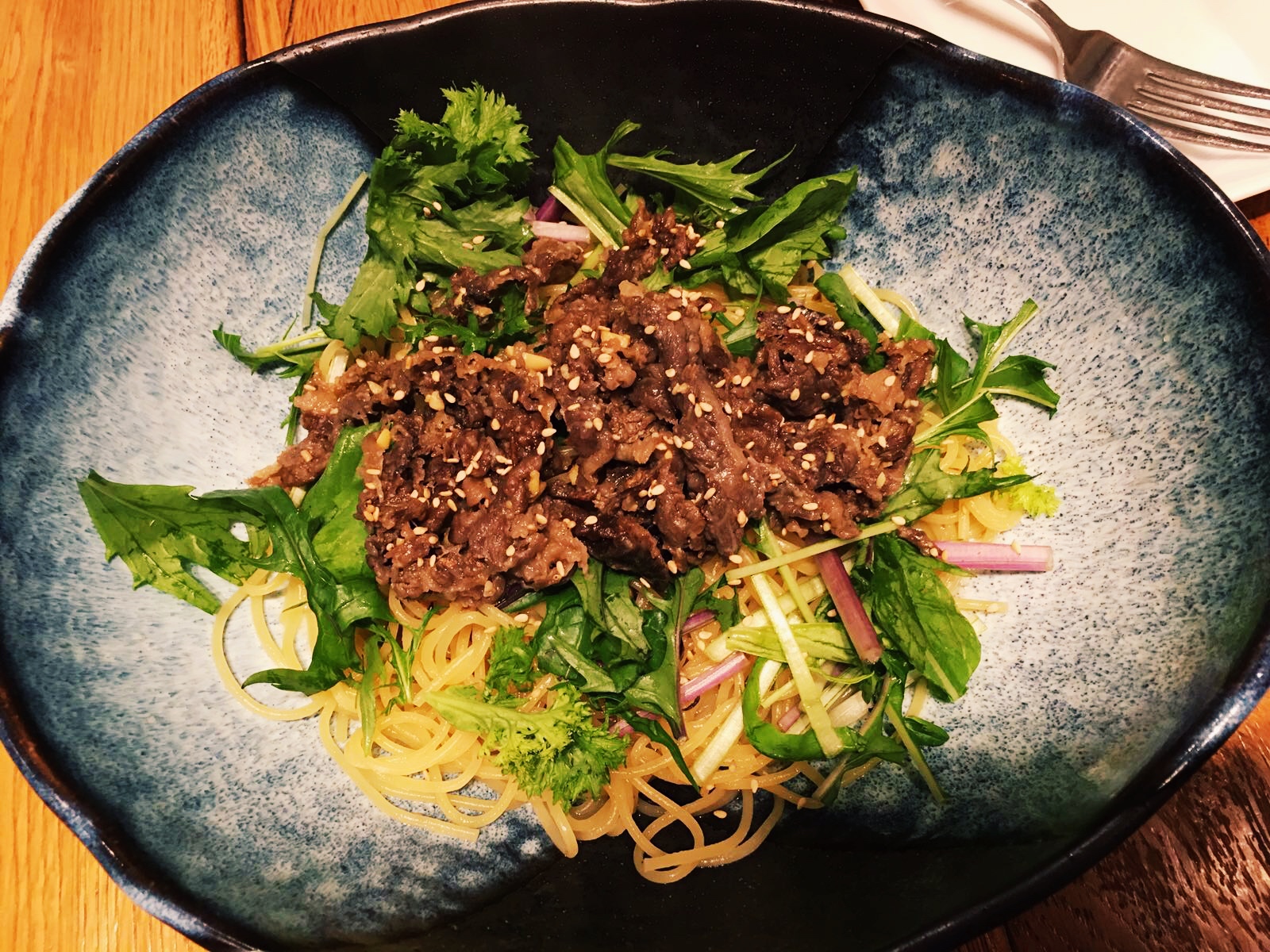 Japan seems to be the only country in the world that accepts cuisines from the foreign world and adds enough flavor to create its own genre, which is In yōshoku (洋食 western food) nowadays. This style of Western-influenced cooking is originated during the Meiji Restoration era. The dishes are primarily Japanized forms of European dishes,

Although we listed sashimi/sushi the Top 1 favorite meal option, we actually prefer sashimi to sushi because the purity and freshness of the seafood itself is irreplaceable. However, it doesn’t mean that we don’t like rice and we do have our favorite rice based Japanese food, which is onigiri. O-nigiri (お握り or 御握り; おにぎり), also

The true origin of ramen is not clear. Some say it is originally from Chinese, some say it is invented by Japanese. It is true that after World War II, Japanese ramen was hugely impacted by Chinese ramen style and Chinese cuisine generally, since Chinese restaurants started to spread then when Japanese troops returned after

As we mentioned in last article, washok, literally means “food of Japan has drawn a great deal of attention from all over the world for being healthy and delicious, and has been registered as a UNESCO Intangible Cultural Heritage of Humanity. Washoku is simultaneously both simple yet complicated, plain yet sophisticated. It is salty, sweet,