Tracing back to passengers in the chronicles Kojiki and Nihon shoki and from the color on the clay haniwa figurines made during the Kofun period (300-710), we know that in ancient times there was a custom of painting the face with red pigments.This was quite common in the history of China and Korea as

How can we skip Sake when we talk about alcohol in Japan? Definitely not. Sake usually contains 18% to 20% alcohol contents during production and may lower the ratio to 15% by adding water for bottling sales. Many people may have already known sake is made from rice. However, people may often get confused

Well, beer in Japan was originally brought in by Dutch traders around 17th century. They stationed at Dejima in Nagasaki and opened a beer hall for sailors working the trade route between Japan and the Dutch Empire. Although the origin is not in Japan, Japanese brewers were very serious to the beer development in the 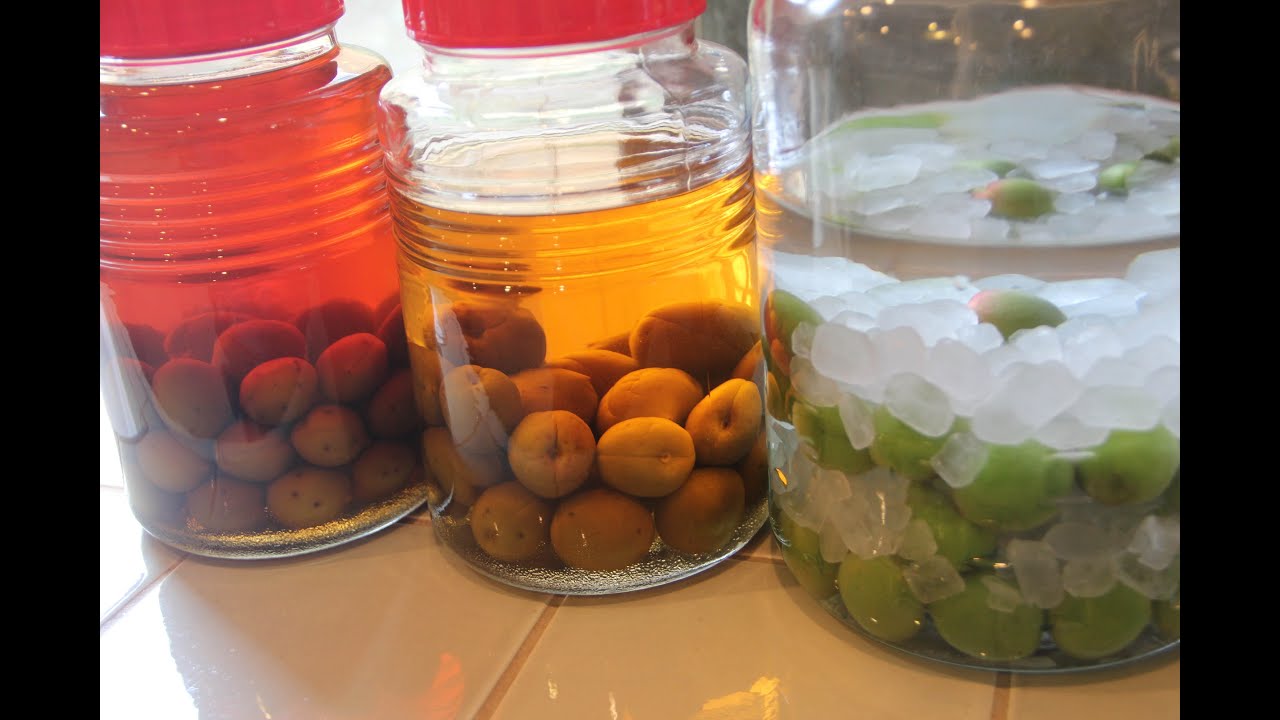 Sake has been so representative as the famous Japanese rice wine so that other famous Japanese alcohol may not fall into people’s mind. Beer is another popular category in Japan and Asahi has been our favorite brand for long. However, today, we are going to talk about another much small yet very popular type 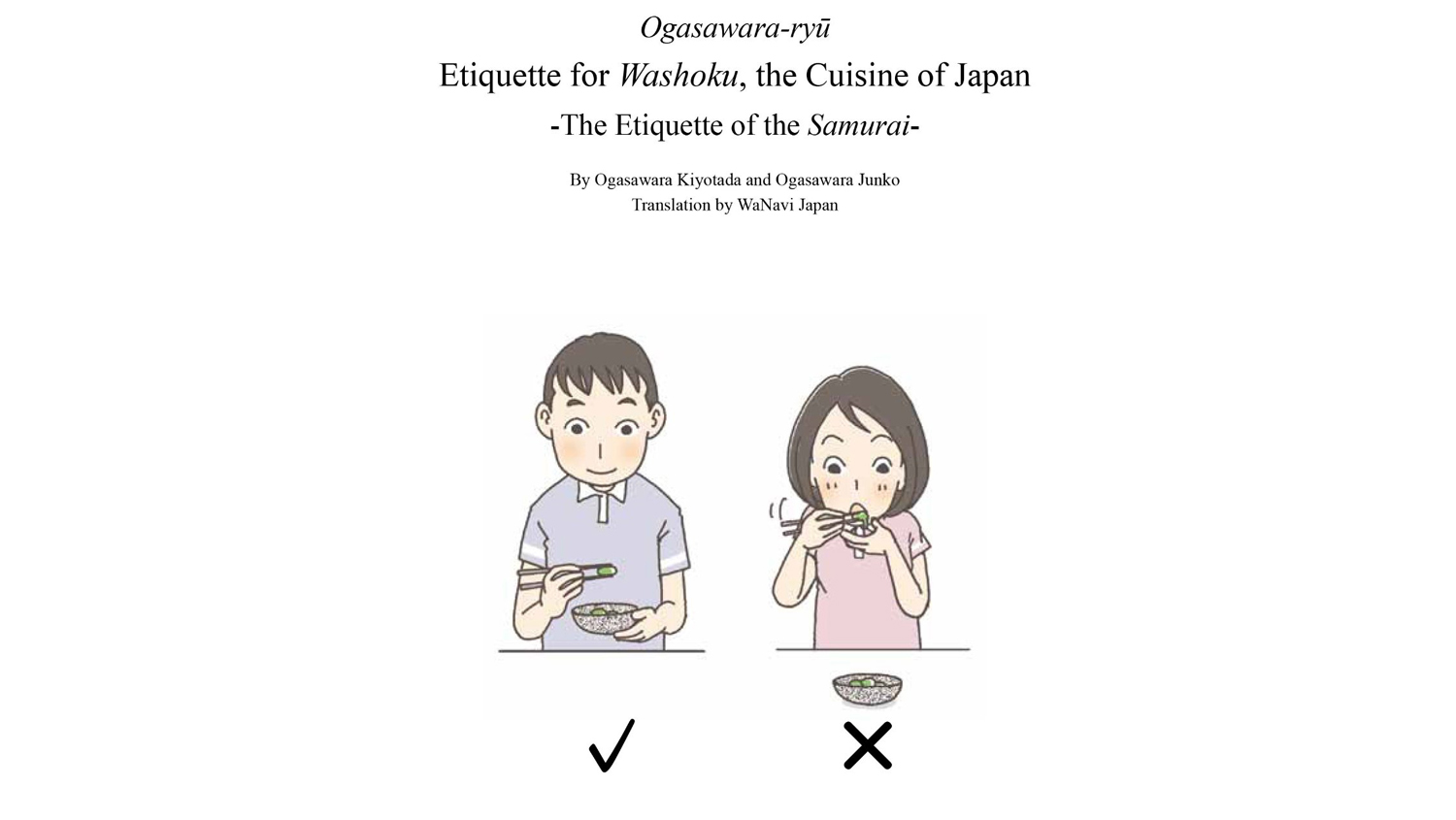 Table manners in our opinion are very important to show your respect to others and the food as well as the environment for the meal. This applies to both Western and Eastern food cultures. If you don’t practice suitable table manners during daily or casual life, it will be very difficult to behave properly when 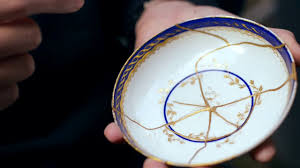 Kintsugi, to join with gold, which is a methodology for repairing broken Japanese ceramics. It is said that this idea came from around late 1400s, when a shogun (general) broke his favorite tea bowl, the bowl was fixed but the shogun would like it to be beautified and that was when gold came to play.

As we talked about daily used pottery and porcelain, tableware in Japan probably is the most developed mingei. Lacqureware, especially Echizen lacqureware is another important part of the art along the table. Briefly touching about this, a number of terms are used in Japanese to refer to lacquerware. Shikki (漆器) means “lacquer ware” in the

Yanagi Sōetsu (March 21, 1889 – May 3, 1961), was a Japanese philosopher and founder of the mingei (folk craft) movement in Japan in the late 1920s and 1930s. He led the Japanese society to promote mingei, which means “hand-crafted art of ordinary people”. He discovered beauty in everyday ordinary and utilitarian objects created by 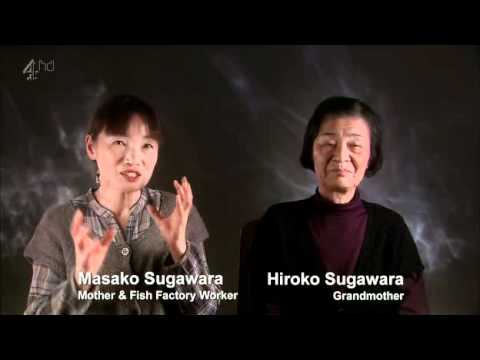