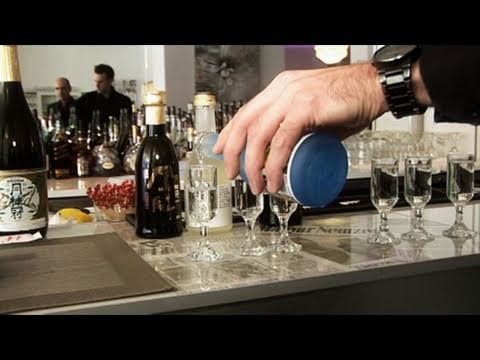 How can we skip Sake when we talk about alcohol in Japan? Definitely not. Sake usually contains 18% to 20% alcohol contents during production and may lower the ratio to 15% by adding water for bottling sales. Many people may have already known sake is made from rice. However, people may often get confused

Well, beer in Japan was originally brought in by Dutch traders around 17th century. They stationed at Dejima in Nagasaki and opened a beer hall for sailors working the trade route between Japan and the Dutch Empire. Although the origin is not in Japan, Japanese brewers were very serious to the beer development in the

Sake has been so representative as the famous Japanese rice wine so that other famous Japanese alcohol may not fall into people’s mind. Beer is another popular category in Japan and Asahi has been our favorite brand for long. However, today, we are going to talk about another much small yet very popular type